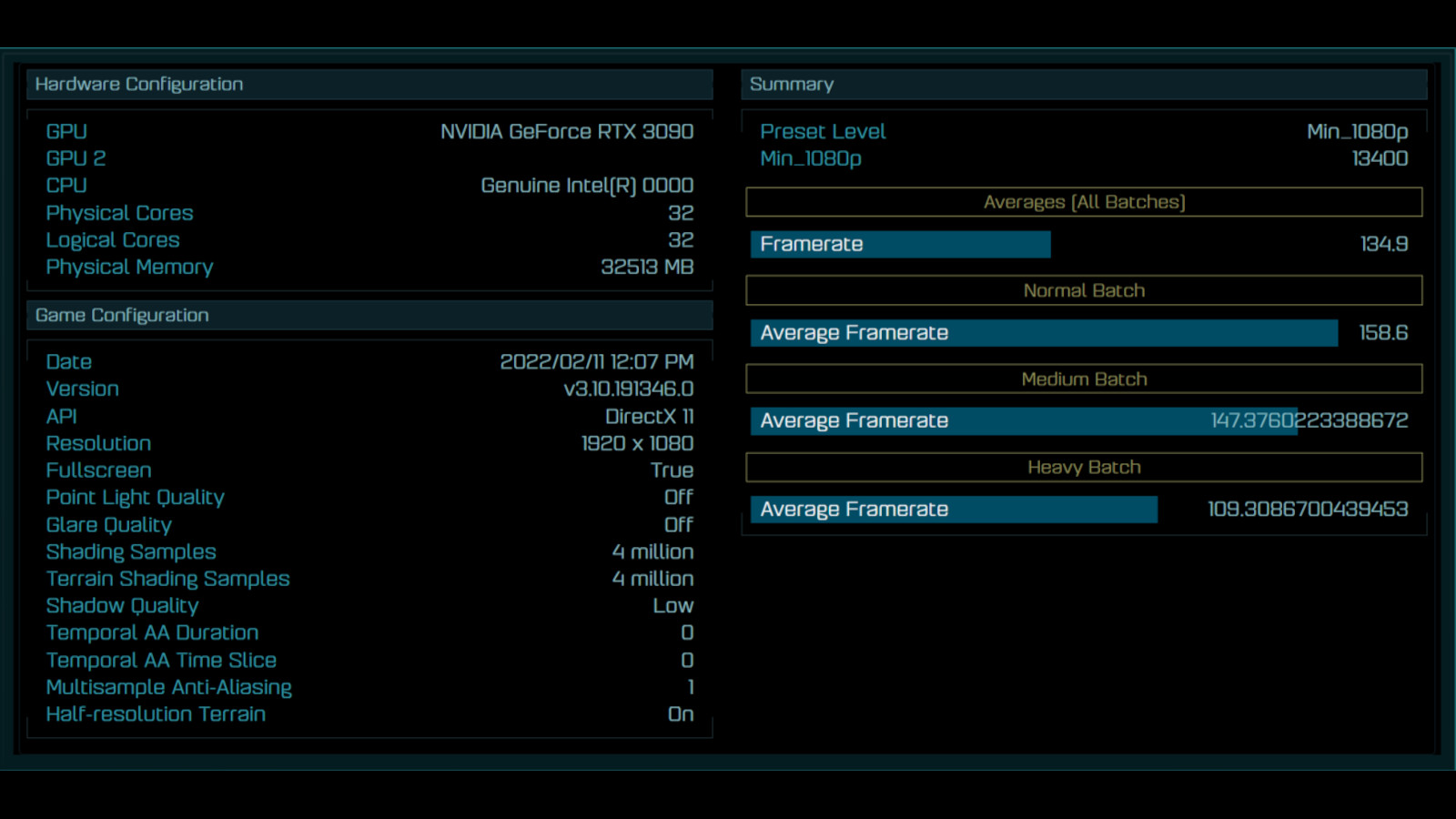 We’re getting another glimpse of Intel’s next-gen Raptor Lake processors, following the discovery of test results for the incoming Intel Core i9-13900K flagship CPU within the Ashes of The Singularity benchmark.

Previous leaks have already indicated that this new flagship processor will feature up to 32 threads, something that has now been further reinforced by the Ashes of The Singularity benchmark results that lists the CPU with 32 logical cores.

We can’t completely take this as gospel, as stated by WCCFTech in its own report, as that particular benchmark isn’t able to differentiate between physical and logical cores within hybrid processors.

There is also the chance that this could be subject to change, as with any engineering samples that appear in the wild months prior to a full release. As it stands, we’re not expecting the official launch of the Raptor Lake series until around Q3 2022, which gives Intel plenty of time to make any adjustments.

The benchmark states that the Intel Core i9-13900K CPU was tested alongside an Nvidia GeForce RTX 3090 graphics card and 32GB RAM, of which we presume to be DDR5 though nothing actually states as much. Overall, this benchmark doesn’t provide us with much new information other than to add weight to existing rumors, but it’s certainly exciting to see Intel is testing the product ahead of launch.

It’s also worth bearing in mind that Ashes of The Singularity isn’t the ideal benchmark to get accurate information on the latest hardware given the age of the benchmark, so we could get a very different picture when the full shelf-ready version is tested in more suitable applications.

It’s been previously mentioned in the rumor mill that the 13th-gen flagship will be a 24-core CPU, with 8 performance cores and 16 efficiency cores, so in the latter case, that would be double what the current 12900K has, which would make for a healthy 50% improvement in cores and a 33% improvement in thread count over the previous generation. Incredible if true, but we will have to wait for the official announcement to know for sure.

Analysis: Don’t read much into this just yet

Benchmarks for unreleased products are always exciting as they can give a great insight into what performance we can come to expect when the full version hits the shelves, but this is very early days. The tests were almost certainly run using an engineering sample, so it’s doubtless restricted to slow clock speeds and probably doesn’t reflect the performance of the final product which should emerge later in 2022.

There are also a lot of rumors still floating around that Raptor Lake will be a simple refresh of Alder Lake, as much as the above tests would suggest otherwise. This is a very roundabout way of saying that we really don’t have an accurate insight as to what could be released later this year.

That said, Intel can’t afford to be complacent. AMD’s processors are steadily gaining market share thanks to their high quality and more affordable prices (when not being scalped due to low production), so team Blue will have to start ramping up and getting innovative if it wants to make some similar waves in the industry.