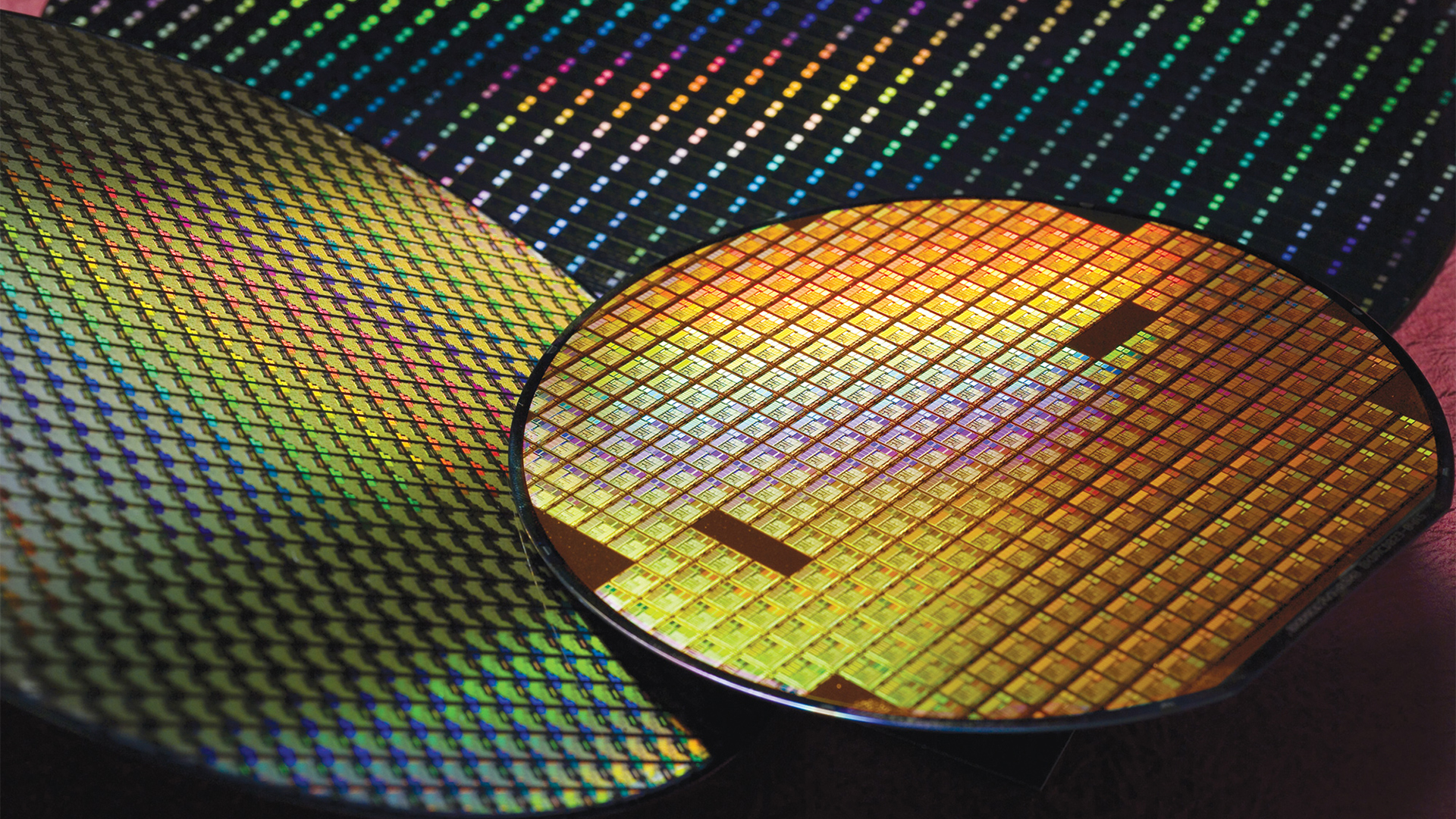 If you’ve been on the market for a brand new graphics card recently, there’s a pretty good chance that you’ve either not been able to get one at all, or if you have, you’ve paid an absurdly high price for it.

Ever since Nvidia and AMD launched their recent GPU generations, graphics cards have been both absurdly expensive and incredibly hard to find, thanks to a global silicon shortage.

But now that Intel is getting ready to enter the discrete graphics card market with its Arc Alchemist GPUs, it’s easy to get optimistic about the shape of the GPU market later this year. I have sour news for you, though, it’s not going to be that easy.

While these new GPUs will surely alleviate some of the pressure we’ve been feeling, and may even see prices drop a bit, Intel is going to be victim to the same limiting forces as AMD and Nvidia.

All about the manufacturing

One of the main reasons the silicon shortage hit so hard in the computing world is that AMD, Nvidia and Intel all rely on one company to at least some degree: TSMC, or the Taiwan Semiconductor Manufacturing Company.

And because these companies all rely on TSMC, all the promises we’ve heard about the GPU shortage coming to an end soon, kind of fall short when you realize TSMC came out in April 2021 and warned that the chip shortage could continue through 2022 in this report from The Verge.

While that definitely is a shame for AMD, we’ve also heard that Intel is going to be using the TSMC 6nm manufacturing process to produce the chips for its first generation of Arc Alchemist graphics cards, according to PCGamer.

So while Intel CEO Pat Gelsinger may have gone on Twitter to reassure gamers that Intel is going to try to push out millions of graphics cards every year to meet the unprecedented demand, it’s hard not to ask how Team Blue is going to do that.

The lack of foundries to build new chips is only one part of the problem stopping more gamers from getting their hands on new graphics cards, but it is probably the most pressing one. The obvious solution would be to build new foundries, but that’s easier said than done.

TSMC did work with the US government to start building a new chip foundry in Arizona back in 2020, via TechCrunch, but even though that was a couple years ago now, the plant isn’t scheduled to start producing chips until 2024 – another two years from now.

Intel is also working to open new foundries, but it’s likely that Team Blue’s facilities will face a similar amount of set-up time. All of these new facilities are very much long-term solutions, leaving us scrambling for immediate relief. Immediate relief that’s probably not coming.

The leadership of AMD, Nvidia and Intel have all assured us that these companies are working day and night to provide more graphics cards, but the problem is so much bigger than any one of them.

The awful part of that is that anyone that wants a graphics card that won’t cost an arm and a leg is likely going to have to wait at least another year. That’s even more painful to hear at the beginning of a new console generation, when games traditionally get a bit harder to run on older hardware.