macOS 13 rumors, compatible Macs, and 5 features we want to see

macOS 13 rumors, compatible Macs, and 5 features we want to see 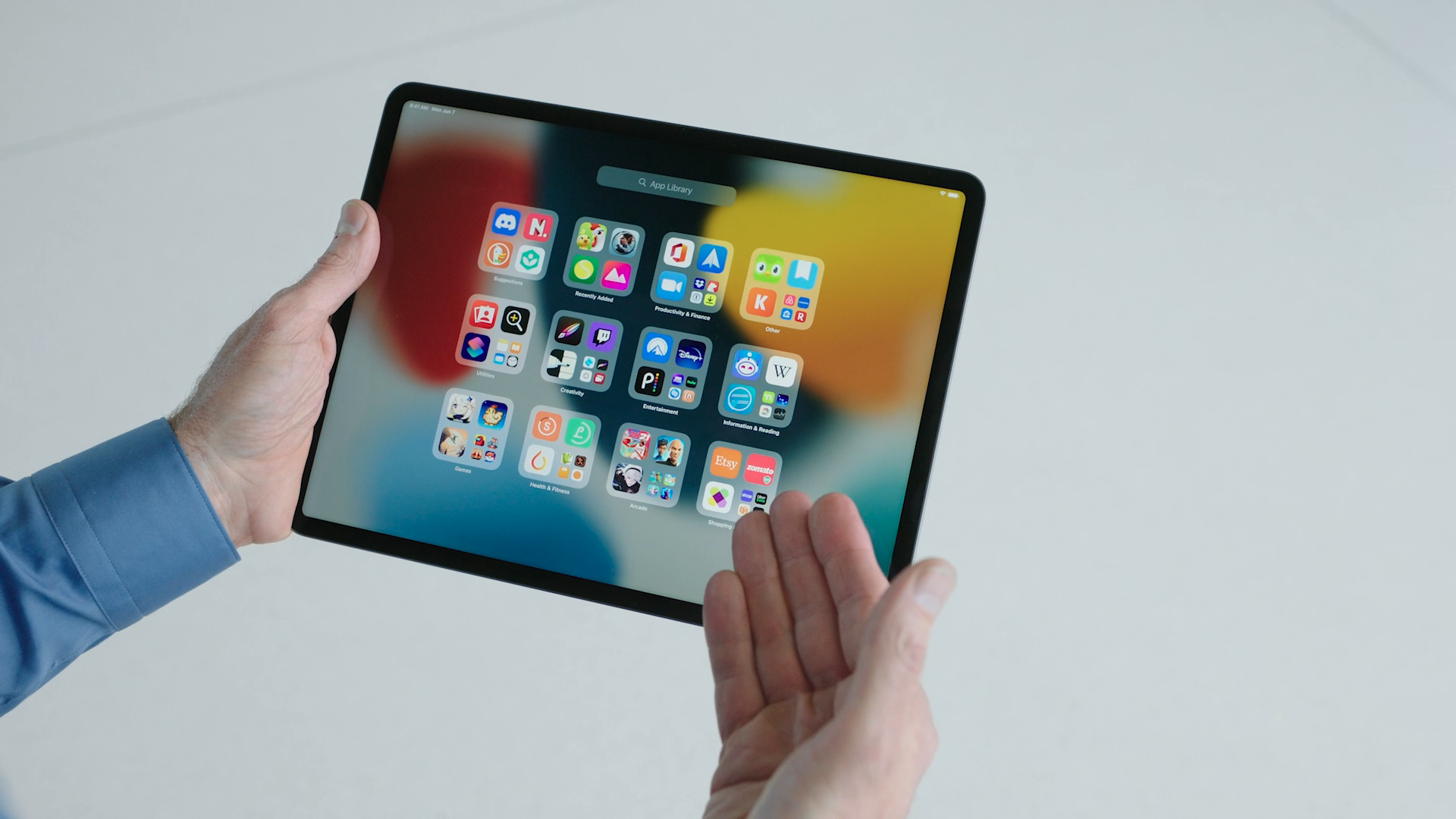 After the release of macOS 12 Monterey in 2021, followed by the MacBook Pro 14-inch and 16-inch models, speculation is now mounting as to what macOS 13 will bring.

Back in 2020, Apple began transitioning away from Intel processors in favor of its own Apple Silicon chips. These chips are now redefining what Macs are capable of, particularly when it comes to gaming. While macOS Monterey focused on productivity and communication tweaks, macOS 13 could be a major update of the type not seen since macOS 11 Big Sur, reflecting this new change in direction.

With this in mind, we’ve combed through our Macs to round up five features we’d like to see later this year, no matter how major or minor these may be.

First, though, we’ll run through what we know about macOS 13 so far, including its rumored release date and which Macs the update is likely to support.

Apple’s releases have run like clockwork in recent years. There’s a good chance macOS 13 will be announced at WWDC 2022 alongside iOS 16, iPadOS 16, and the rest. Whether it’ll be a remote keynote again or a return to an in-person event remains to be confirmed by Apple.

Apple usually announces the release date of a new macOS update alongside new Macs, so this could be October again, similar to the previous two years.

With Apple well on the way to leaving Intel behind, it’s a matter of time until macOS runs solely on the company’s own M1 chips and above.

macOS 13 is likely to still support Intel Macs for now, though. We expect that the upcoming update will support the following Macs as a minimum:

We speculated that macOS 12 would be called either Mammoth or Monterey, and it proved to be the latter at WWDC 2021. Mammoth could be another solid bet for macOS 13, though.

The name refers to the Mammoth Lakes in California, following the pattern of naming releases after landmarks in the state, and it’s close to Monterey and Big Sur, which may also represent a bigger update to macOS compared to the last year.

Five features we want to see in macOS 13

While macOS 13 is still a little while away, we’ve put together a list of the improvements we want to see from the next-gen operating system for Apple’s Macs.

Widgets first appeared in iOS 14 back in 2020, and have slowly moved over to iPadOS, where you can also move them anywhere on the home screen, but in macOS they are still locked to a column.

macOS 13 should allow you to move widgets anywhere on the screen. Some forget that widgets first appeared on macOS way back in 2004 with Dashboard in Mac OS X 10.4 Tiger, as a way of managing them inside one app that would cover your screen.

Having Dashboard return to macOS 13 or the ability to place widgets anywhere on your desktop would be appealing. It would help spruce up your display, and eliminate the need to go to the column to view them.

The weather app saw a mammoth redesign in iOS 15 last year, mainly thanks to Apple’s acquisition of the weather app Dark Sky. While the app hasn’t moved to iPadOS just yet, the next logical step would be to macOS.

Random thing, but I really like this animation.A favourite feature of mine from iOS 15 is https://t.co/Ak5SWWCx1G – who’d have thought. pic.twitter.com/HH5UkWlBzSSeptember 30, 2021

Having easy access to weather forecasts, plus precipitation and storm notifications could be useful to many Mac users – especially if widgets can be shown on the desktop instead of the column they’re currently locked to.

App Library is another iOS feature that would be useful to have in the Dock for macOS 13. While Launchpad and Finder give you handy overviews of your installed apps and let you add them to folders, they’re the only view that you have.

That can be tricky if you have hundreds of apps, especially as a full-screen view in Launchpad can get in the way of anything you’re working on.

App Library on the Mac could easily sort your apps into categories, and have some folders change depending on the time of day or your location, just as it does in iOS. It would be much more useful for Mac users, as having a full-screen view on an iMac or an external display seems too much.

Time Machine is a feature that’s fallen by the wayside in recent years, regardless of how useful it’s proved in the past. It takes multiple snapshots of your macOS machine throughout the day, and if you lose a file, you can go ‘back in time’ and recover it.

Time Machine first appeared in Mac OS X 10.5 Leopard back in 2006, and while it’s still available in macOS, there’s plenty that could be improved for macOS 13.

It’s second nature to back up your iPad or iPhone through iCloud Backup, which lets you save photos, messages, lock screen wallpapers, and more to your iCloud account. You can also restore these backups to your device if you need to reset it.

However, there’s no such feature for macOS; there’s only the option of backing up to an external hard drive or directly on your Mac, which could defeat the point if your Mac refuses to boot.

Having iCloud Backups tied to Time Machine feels like an easy win for Mac users, as it’s secure but also familiar.

While there are third-party apps such as Aerial that can already do the job for Mac users, having a native option for macOS 13 would be great for anyone who just wants to use the screensavers in the System Preferences, without having to download an additional app.