At CES 2022, MSI has refreshed its entire gaming laptop lineup

At CES 2022, MSI has refreshed its entire gaming laptop lineup 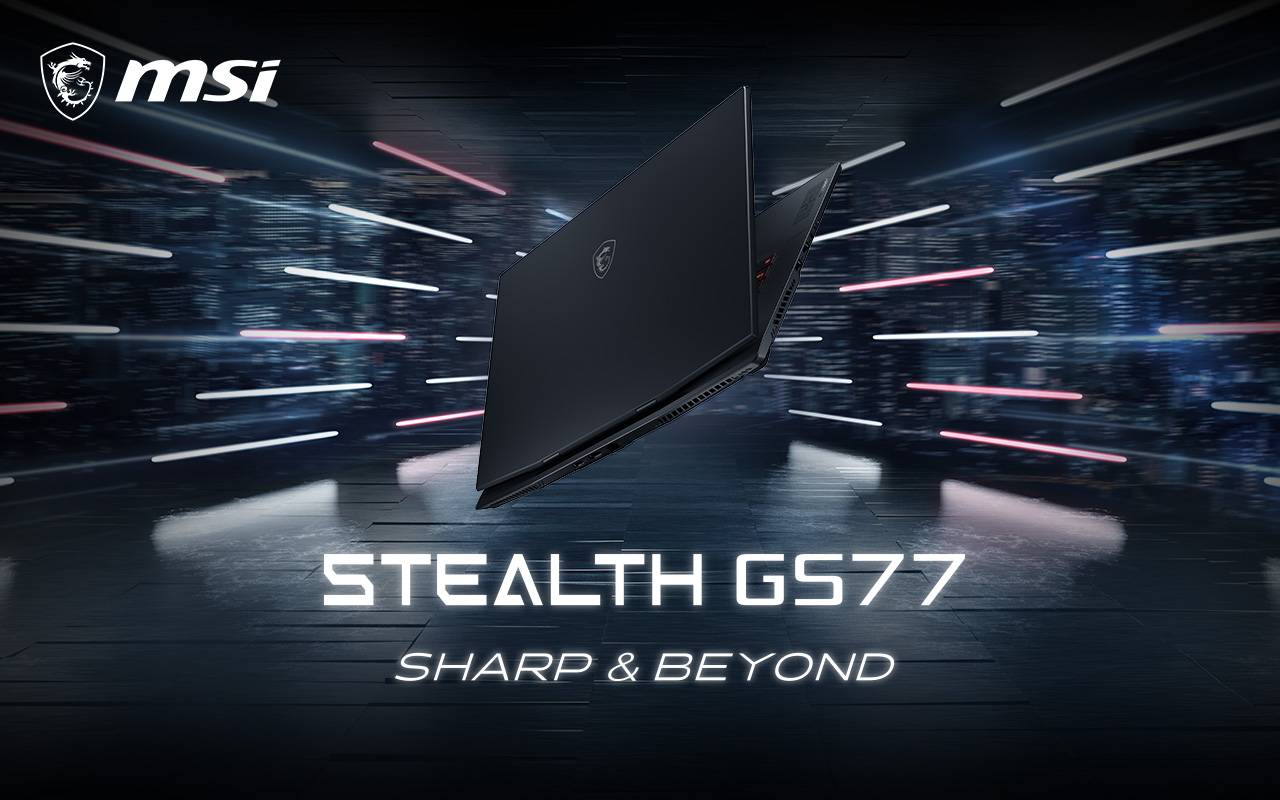 MSI premiered the latest refresh of gaming laptops and devices for creators during its MSIology: Gameverse virtual event as a part of CES 2022. These new laptops feature up to the new RTX 3080 Ti for laptops, as well as an Intel Core i7 processor. The Stealth and Raider lines also use a Phase-Change Liquid Metal Pad, which increases performance by up to 10%.

The Crosshair Rainbow Six Extraction Edition is a collaborative work between MSI and Ubisoft, which should be a treat for fans. It’s design incorporates much of the sci-fi aesthetics from the game, though spec-wise it’s less powerful than most of the other models. There are two different versions of this laptop, a 17-inch and a 15-inch version, both of which can only be specced out with an RTX 3070 or RTX 3070 Ti.

The new MSI Pulse GL76 was designed by Maarten Verhoeven and made more for agility and flexibility instead of power. It also uses the Cooler Boost 5, which increases airflow by up to 15%. This smaller chassis means that it’s limited to the RTX 3080, rather than the new RTX 3080 Ti, though. But, at least it’s more affordable than other 17-inch gaming laptops, starting at $1,349 (about £1,000, AU$1,870).

But it’s not just gaming laptops : the Creator Z17, Creator Z16P, and Creator M16 have also been updated. According to MSI, the Z17 is the first 17-inch laptop to support pen touch, features a 16:10 screen, and supports True Color Technology. The Z16P specializes in improved airflow and cooler with its Vapor Chamber Cooler, which boosts performance by 20%. The M16 is a more portable version of the previous two models, featuring QHD+ True Pixel display and a 180 degree lay flat screen.

All of these laptops will be available for preorder starting  January 25th and should ship by February 1st.