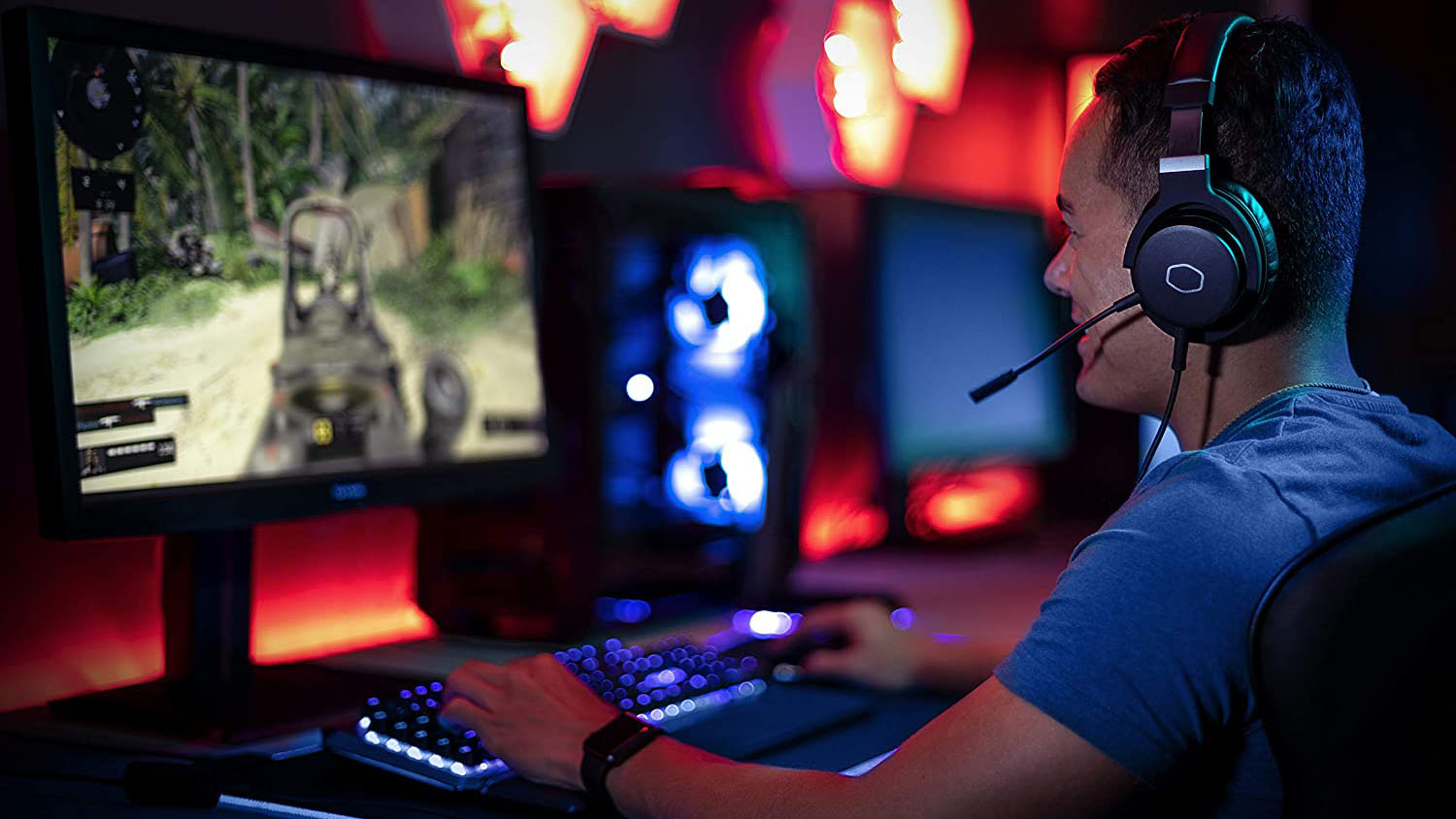 Intel Alder Lake launched about a month ago, but the release was limited to high-end K-series processors meant for enthusiasts. Lower-power variants are inevitable, and with those Intel will need to have some kind of default CPU cooler, and that may have just leaked out.

Spotted by known leaker @momomo_us (and reported by VideoCardz) a new ADL stock cooler has appeared, and it looks very familiar if you’ve ever seen a stock Intel cooler before. It’s round, and it has little push screws to secure the cooler to the board. And while this new variation looks to have a fancy LED light ring around it, it looks just as weak as those that came before.

To be clear, it’s unlikely that something like this would ever be packaged with something like the Intel Core i9-12900K, but would instead be meant for lower-wattage CPUs with a TDP (thermal design power) of around 65W. But even then, this CPU cooler would be the bare minimum to keep the computer running without throttling.

At least it’s not being included in K-series boxes

Quite a while ago, Intel stopped including coolers like these in its higher-end SKUs because as power requirements have gone up, the need for more proficient cooling has also become more prevalent. Intel has recommended aftermarket cooling for a while, but I’m just happy that these coolers aren’t headed right to a landfill after being put in a Core i9 package.

It’s actually something that AMD was much slower to learn, and I still have a bunch of AMD Ryzen 3000 series boxes with default Wraith coolers inside. Even the AMD Ryzen 9 3900X – which gets incredibly hot – came with one of these coolers and I couldn’t imagine ever recommending that cooler for that processor.

But at least with AMD’s stock coolers, they were actually proficient and thicc enough to get the job done. The leaked Intel Alder Lake cooler here looks nearly identical to the one that came with my Intel Core i5-2500K a decade ago. The only difference is what looks like an LED strip around the circumference of the heatsink.

I know that a lot of gaming companies like to tack on lighting to make something look more extreme or whatever, but I promise that an LED lighting ring is not going to make up for the tiny size of this heatsink.

So, who is this for anyway?

It’s likely that this cooler will only really be used for prebuilt systems with Intel 12th-gen systems, and even then will be for lower-tier desktops and gaming PCs. More and more computing companies are using their own custom cooling for their products, but there are still a ton of PCs out there that just stick with the bare-minimum cooler that Intel provides.

It will also be useful for folks that just want to make a little media center PC in their living room. Something that’s not going to be pushed particularly hard, only being used to play movies and other such content.

So, it’s not quite useless, but compared to the coolers that AMD provides with its processors, Intel could do a lot better. This will probably be just enough to keep your CPU from overheating, but we should expect more.