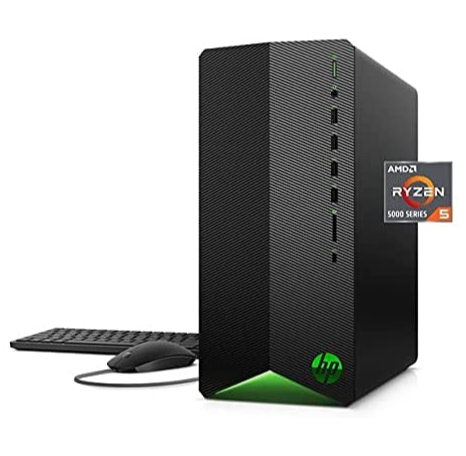 Let’s face it, PC gaming can seem intimidating. The hardware is generally expensive and complicated and for someone just looking to get into PC gaming, or if you want to buy someone a gaming PC as a gift but don’t have a whole lot of money, you might think that even the best Black Friday PC gaming deal will be out of reach.

You’d be wrong though, since the best budget gaming PCs often have the best Black Friday deals going, like this HP Pavilion gaming PC for just $549 over at HP, or this ABS Challenger over at Newegg for $899. Even Dell has a great XPS desktop for $999 that comes with all the hardware needed to jump right into the best PC games out there.

So no matter what your budget, there’s a gaming PC out there that will get you into the game without dropping a ton of cash this Black Friday, and we’ve gone and rounded up some of the best gaming PCs on sale for less than $1,000 so you can find the right gaming PC for your budget.

No matter where you live, you’ll find all the lowest prices for budget gaming PCs from around the web right here, with offers available in your region.