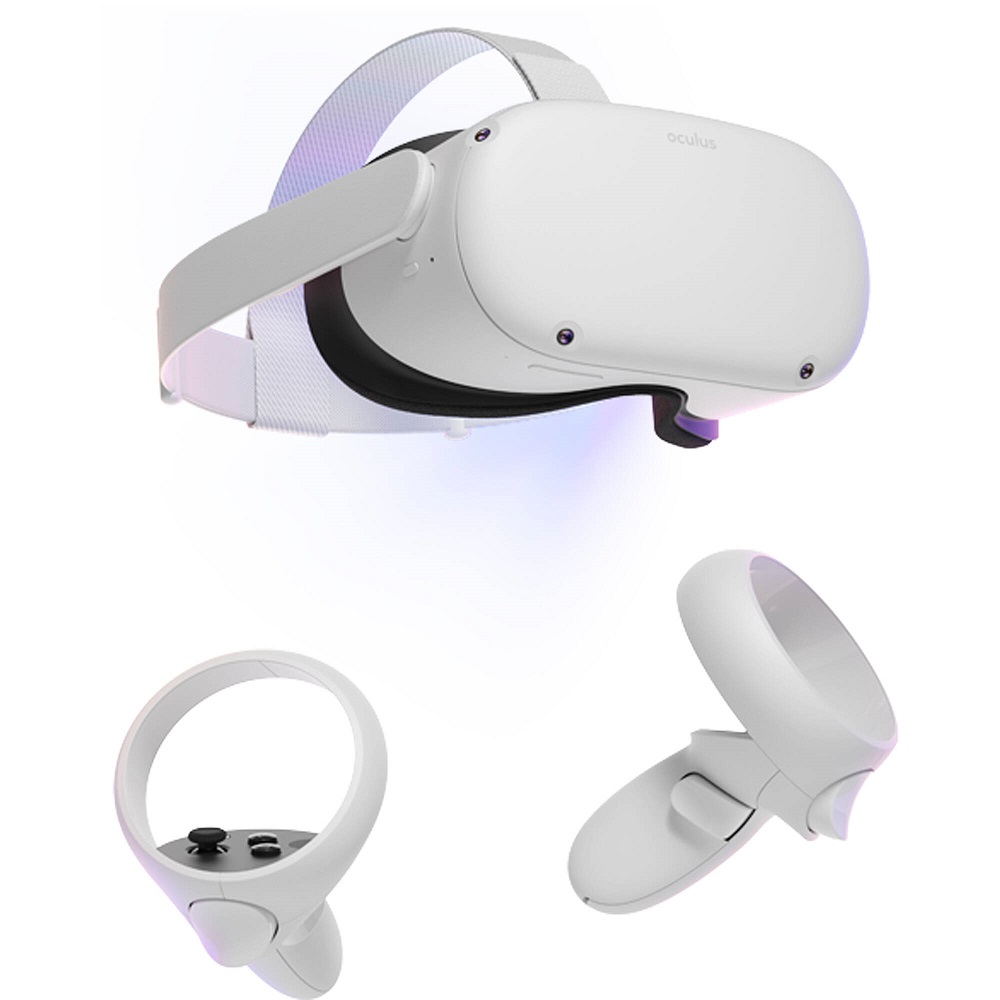 If you’re looking for a bundle for the Oculus Quest 2 that features a carrying case and an extended strap, a saving on these from Currys looks to help if you’re wanting an extended playtime with Resident Evil 4 VR.

Black Friday deals are now live and ready to take advantage of. You will have most likely seen some deals in the run-up to the event, but the very best deals will usually fall across the weekend.

However, as for this year’s Oculus Quest 2 Black Friday deals, you can already take advantage of e-gift cards and these bundles to give you a big saving on the headset and its accessories.

The Oculus Quest 2 has earned rave reviews for offering a full-featured standalone VR experience. Last year, stock started to run out over the Black Friday sales period. Just finding stock of the headset, regardless of deals were something of a challenge, but not this year.

However, if you’re looking for something that will give you or a friend an all-in-one package alongside 256GB of storage, this bundle will be an ideal pick.

Oculus Quest 2 Bundle: £459 at Currys
Save £38 – Featuring a case and a strap, this is a great way of being able to store the Quest 2 to carry around, alongside making sure that the strap makes it more comfortable to wear. Combine the fact that the Quest 2 has 256GB of storage, this bundle will be a great Christmas present, for them or just for you.

With the Oculus Quest 2 growing ever more in popularity, it looks as though now is a perfect time to look into a headset.

Its appeal is mainly due to being wireless, instead of having to connect many wires to a PC in order to play a game. But it’s pointless without the headset being comfortable, which is why the Elite Strap, included in this bundle, looks to be a great addition to the carrying case.

If you’re buying the Quest 2 as a Christmas gift, this bundle would be great to better help it be protected against the elements in the case. With it also coming with 256GB storage, there’ll be plenty of room to install many movies and games on the headset.

There’s been no confirmation of a new Quest, so there’s a low chance of buyers remorse when purchasing a Quest 2 and this bundle. With rumors already whirring of an Oculus Quest 3, we may see this be called the Meta Quest instead, due to Facebook going through a major rebrand.

While we can’t see the price of the bundles dropping much further over Black Friday and Cyber Monday, we’d recommend snapping up this Quest 2 bundle right away before it runs out of stock.

No matter where you live, you’ll find all the lowest prices for Oculus Quest 2 deals from around the web right here, with offers available in your region.