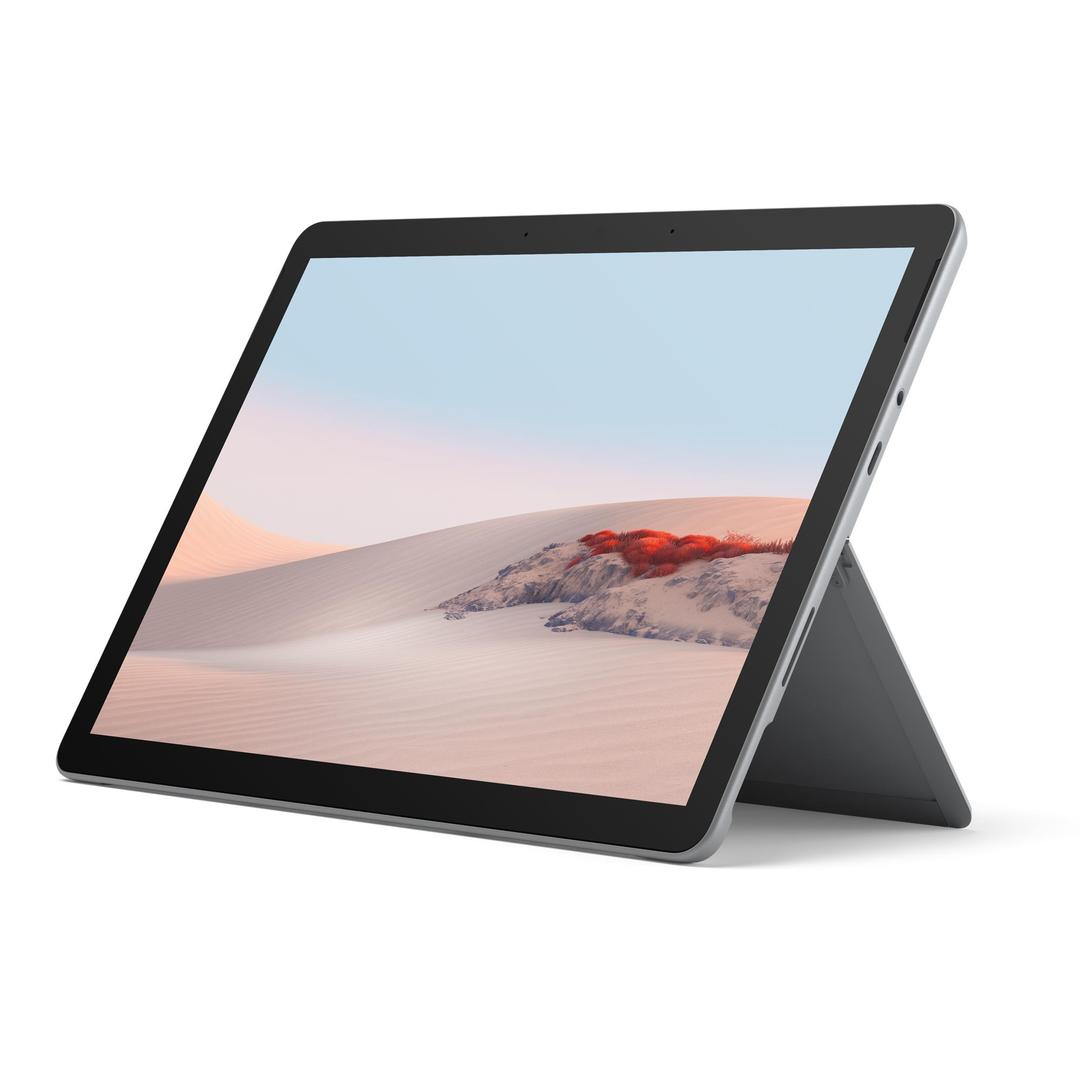 If you’re looking to buy a Surface device, then there are a bunch of Black Friday deals now live on Microsoft’s own store, and also with partner retailers like Amazon and John Lewis.

These offers range across the board from the high-end Surface Book 3, which has reductions of up to £580 on the boil right now, through to the affordable Surface Go 2 which has still had £190 slashed off the asking price, so you can now get the version with 8GB of RAM and 128GB storage for just £339.

That’s quite a deal indeed considering that the entry-level Go 2 normally costs £399 with half that RAM and storage.

As well as all this, there are discounts on accessories at Microsoft’s online store, with up to 30% off, and price cuts on Surface hardware that Microsoft has refurbished (which includes savings of up to £180 on already cheaper prices).

(Not in the UK? Scroll down for deals in your region).

Surface Go 2, Intel Pentium Gold 4425Y, 8GB RAM, 128GB SSD: £339 at Amazon
The Go 2 is a seriously affordable Windows tablet, and this is the model above the base version equipped with double the memory and storage. With £190 knocked off the price, it’s even more of a bargain, and this is a deal that likely won’t hang around for long.

Surface Laptop Go, Core i5, 8GB RAM, 128GB SSD: £499 at Amazon
In our review, we enthused that the Surface Laptop Go redefines the budget laptop, and this super-slick portable will trouble your wallet even less with this £200 discount. It’s a beefier model which avoids the slower eMMC drive on the entry-level option, and doubles up the RAM into the bargain. Microsoft also has this model on offer at £559, but Amazon’s deal is even keener than that.

Surface Laptop 4, Ryzen 5, 8GB RAM, 128GB SSD: £899 at John Lewis
The Surface Laptop 4 is a superb notebook with a top-notch keyboard, among other benefits, and a £200 discount on this entry-level model – which still offers plenty of power, yet remains nicely portable – is another great bargain for Black Friday. Remember that John Lewis also provides a two-year guarantee.

Surface Book 3 15-inch, Core i7, 32GB RAM, 512GB SSD: £2,125 at Microsoft
There are some major price cuts on the Surface Book 3 hybrid at Microsoft’s store, and one of the choicest is this Core i7 15-inch model with a whopping 32GB of system RAM, which is reduced by £574. If you need more storage, the 1TB version has been knocked down by a similar amount, but runs to a slightly pricier £2,319. Neither machine is anything like cheap, of course, but these are still serious savings.

No matter where you live, you’ll find all the lowest prices for Microsoft Surface hardware from around the web right here, with offers available in your region.