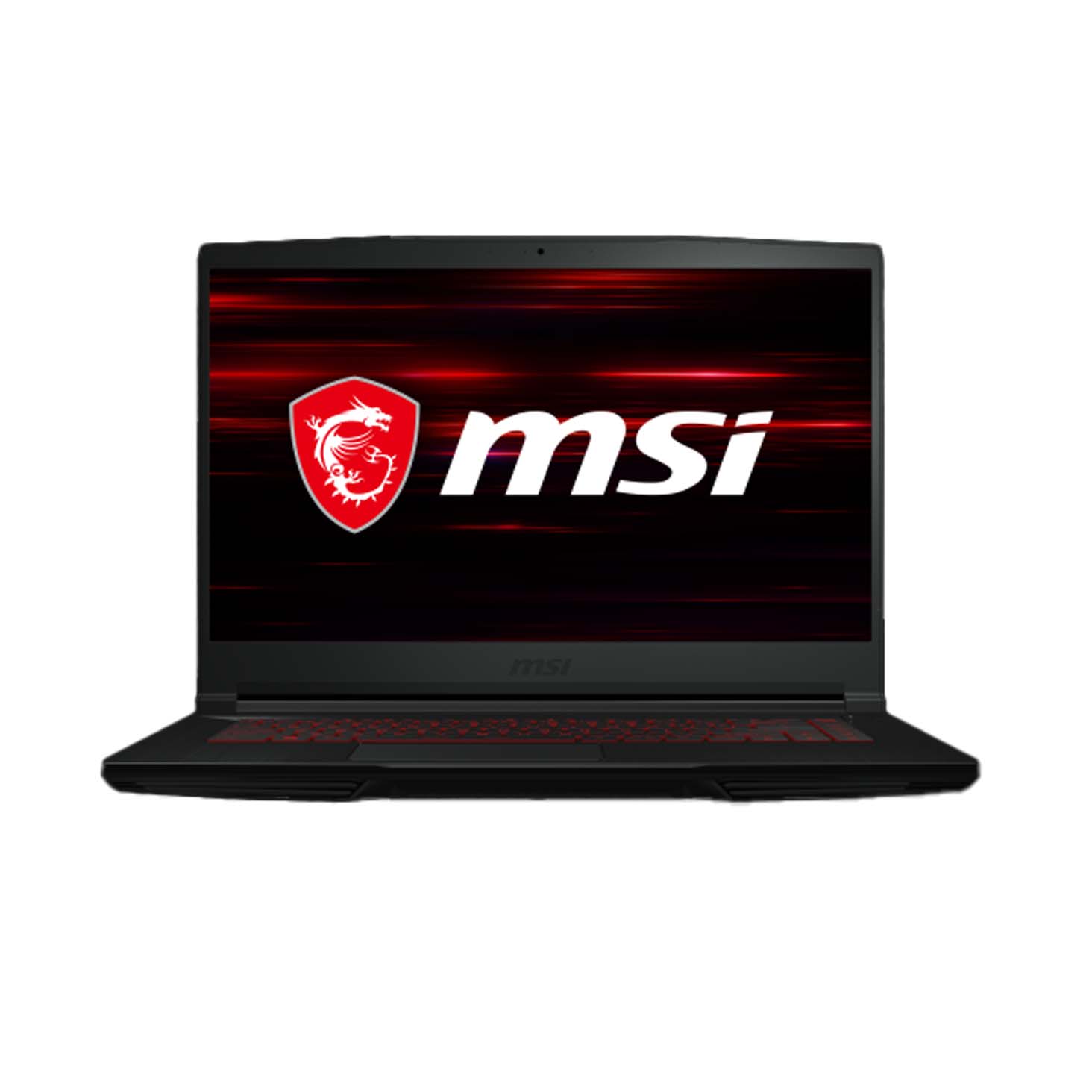 This MSI GF63 gaming laptop was already a pretty decent budget option at its $824 retail price, but now Walmart has slashed the price down to just $499 for Walmart+ members. This makes it one of the best Black Friday gaming laptop deals right now.

With Black Friday deals rolling out right now, we really don’t think we’re going to see the MSI GF63 drop much lower than this since $500 is pretty much as low as a gaming laptop can really go, so don’t be afraid to jump on this one if you are in the market for a one of the best budget gaming laptops going.

The MSI GF63 is definitely a budget gaming laptop, but its hardware is still pretty powerful, especially for its discounted price. It comes with an Intel Core i5-10300H processor, Nvidia GTX 1650 Max-Q graphics, 8GB RAM, and a 256GB SSD.

These specs might not be able to play the latest AAA games on ultra settings, but with some tweaks here and there, you can get some great framerates out of even the latest titles on the go.

No matter where you live, you’ll find all the lowest prices for the MSI GF63 from around the web right here, with offers available in your region.