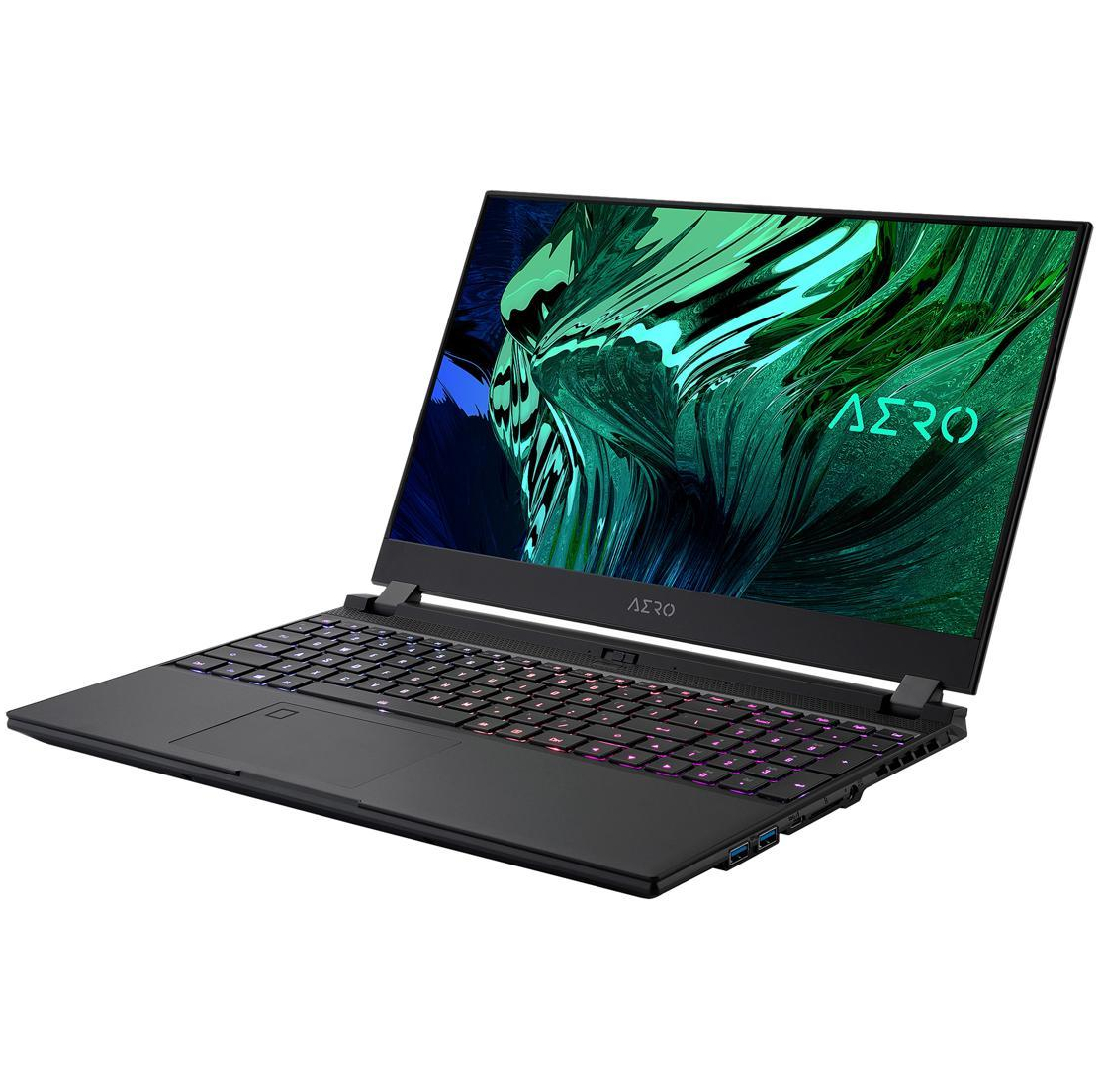 Newegg is rolling out its Black Friday gaming laptop deals in earnest and some Nvidia RTX gaming laptops are dropping to the lowest prices we’ve seen this year, like this deal on the MSI GL66 Pulse with RTX 3060 GPU for just $1,099 after instant savings and rebate offer. Or, you can get this MSI GP66 Leopard for $1,799 with instant savings and rebate offer, a $500 savings.

With Black Friday deals rolling out in earnest this week, these are some of the best prices on RTX gaming laptops we’re likely to see, so don’t be afraid to jump on one of these deals if you see something you like – they aren’t likely to get much lower.

You’ll have to hurry though, many of these offers end in a few hours, so you’ll have to move fast if you want to get them at these prices.

Acer Nitro 5, AMD Ryzen 7 5800H, Nvidia RTX 3050 Ti, 16GB RAM, 512GB SSD | $1,069 at Newegg
Save $80 – If you’re looking for the power and performance of an AMD Ryzen CPU and Nvidia RTX GPU, this Acer Nitro 5 is one of the better configurations we’ve seen, especially at this price. If you want to grab it though, you’ll need to move quick, as this deal ends early tomorrow morning.

No matter where you live, you’ll find all the lowest prices for RTX gaming laptops from around the web right here, with offers available in your region.