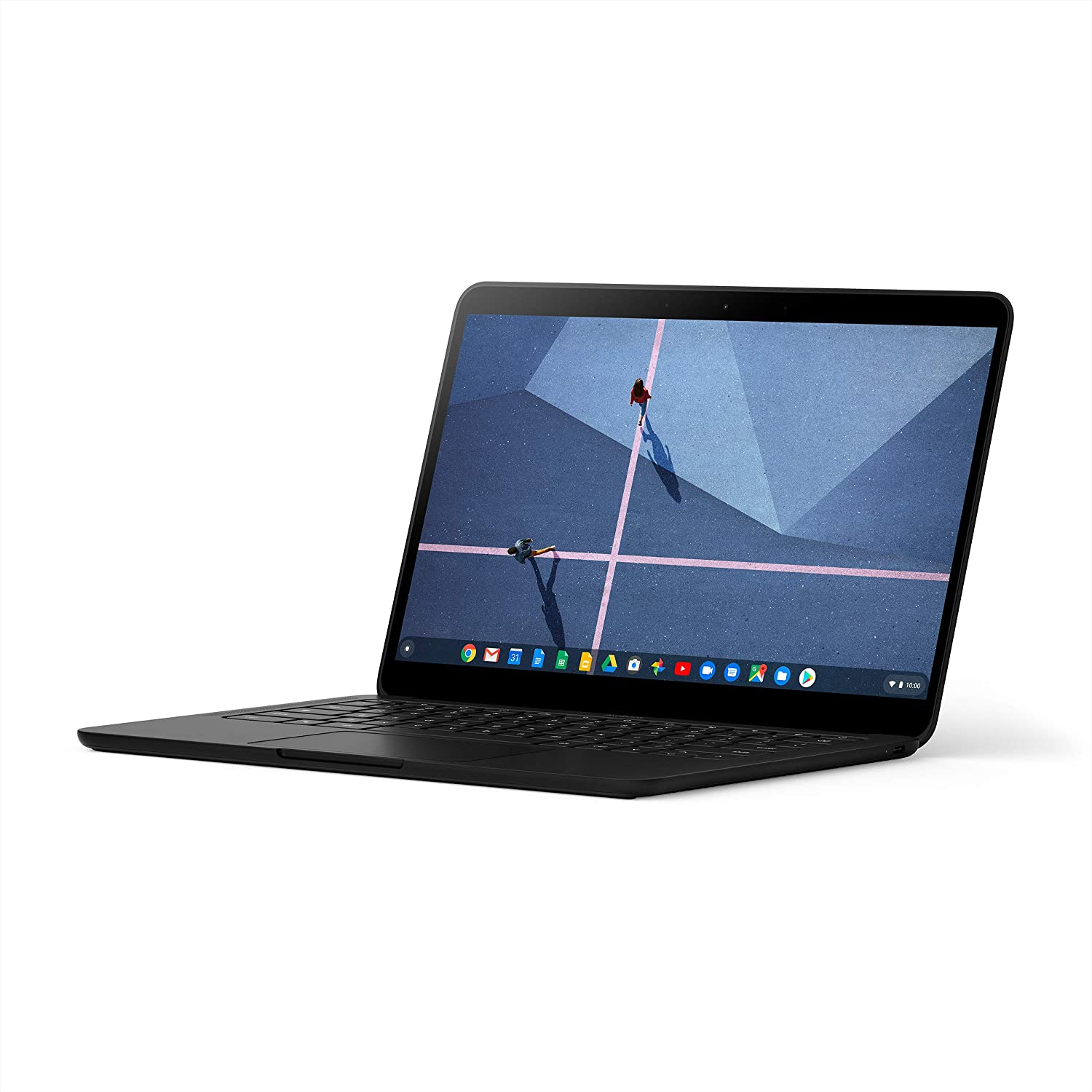 The Google Pixelbook Go is easily the best Chromebook money can buy right now and it’s a brilliant showcase for what a powerful Chromebook is capable of doing. But all that excellent hardware also makes it one of the most pricey Chromebooks you can buy, so these early Black Friday Chromebook deals on the Pixelbook Go definitely caught our attention.

With early Black Friday deals rolling out ahead of next week’s big event, we’ve been keeping our eyes peeled for some great Chromebook offers, and Amazon is coming through, offering an Intel Core i5-powered Pixelbook Go for just $719, a $129 savings.

There is also a better-specced Pixelbook Go model for $947, a $51 discount, if you want a Pixelbook Go with more RAM.

Google Pixelbook Go (Core i5, 16GB RAM, 128GB SSD) | $947 at Amazon
Save $51 – This Google Pixelbook Go is easily one of the most powerful Chromebooks on the market, thanks to its Intel Core i5 processor, 16GB RAM, 128GB SSD, and 13.3-inch 1080p display. This configuration doesn’t go on sale very often, so 5% off its MSRP is definitely better than the full retail price we’re used to seeing.

The two Google Pixelbook Go configurations on sale right now both have an 8th-gen Intel Core i5 processor, a 13.3-inch 1080p display, and a 128GB SSD, with the only difference being the amount of RAM.

The 8GB RAM model has the deepest discount (15%), and while it “only” has 8GB RAM, this is still a Chromebook, so 8GB is a lot of RAM for a laptop like this. The lightweight Chrome OS will have plenty room to multitask and run several native apps without any trouble with this configuration.

If you really want to go all in with the 16GB model, you still get to save some money, but not quite as much. At 5% off the retail price of $999, you’re saving about $50, which isn’t nothing, but given that this is a Chromebook, 16GB RAM is really a bit overkill.

If you want a Chromebook with full-fledged laptop specs, definitely go in for the 16GB RAM model and save yourself some money, but we definitely think the 8GB model is the better Black Friday Chromebook deal of the two.

No matter where you live, you’ll find all the lowest prices for the Google Pixelbook Go from around the web right here, with offers available in your region.