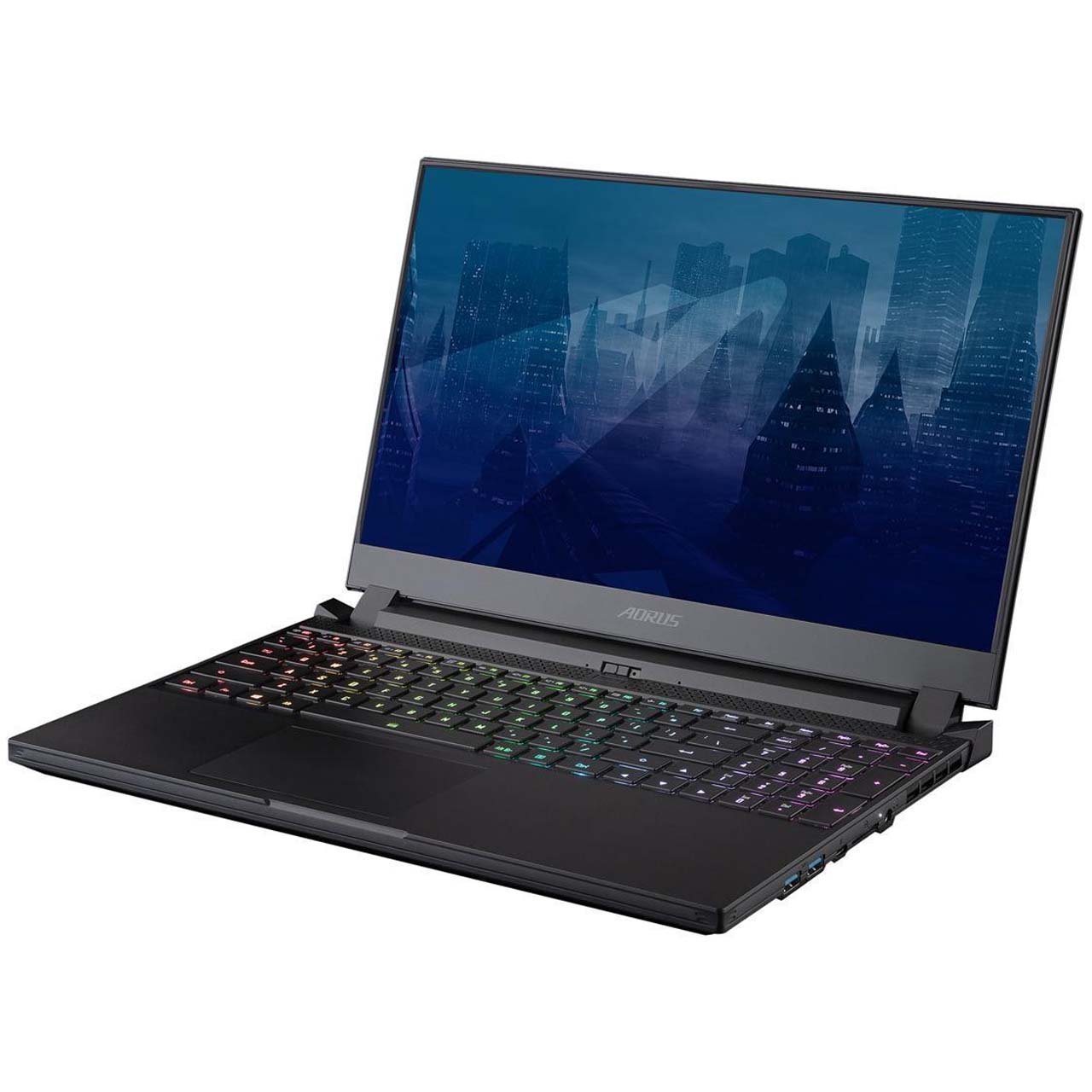 If you’re looking for a great Black Friday laptop deal, Newegg has some of the best, like this awesome deal on a Gigabyte Aorus 15P gaming laptop with an RTX 3080 GPU.

The Gigabyte Aorus 15P YD is one of the best gaming laptops we tested this year, offering outstanding gaming performance on a lightning fast display. The display is only 1080p, so if you were hoping for some 1440p gaming you won’t find it here, but at 15.6-inches, you’re really not going to notice.

No matter where you live, you’ll find all the lowest prices for the Gigabyte Aorus 15P YD from around the web right here, with offers available in your region.