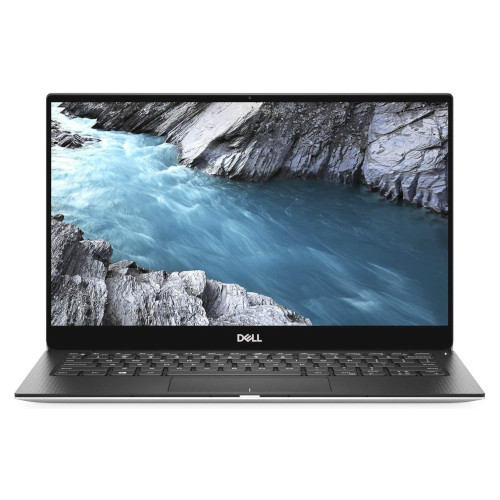 If you’re looking for a premium Windows ultrabook, this Dell XPS 13 for $636.99 (was $949) is easily one of the best early Black Friday laptop deals right now.

Not only is it the cheapest price we’ve seen on this baseline Core i5 model so far this year, but it’s actually going for less than a Core i3 model was back in November 2020. In short, it’s a good option if you’re looking for a machine in this year’s Black Friday deals that looks great, runs smooth, and doesn’t break the bank.

Inside, you’ll get a combination of an 11th gen Intel Core i5, 8GB of RAM, and 256GB SSD – very respectable specs indeed considering these machines also have a really decent screen and quality build. Being a super-thin 13.3-inch machine means you’ll also have no issues carrying this one around, should you choose to tap into that generous power while on the move.

Whether you’re looking for a portable machine for work or home use, this one’s a very good option – there’s a reason why this model’s been featured on our best laptops buyer’s guide for many years now!

Note, Dell Black Friday deals tend to disappear quite quickly; both because of demand and because the retailer likes to switch them up daily. We’d recommend acting quickly if you’re interested in this one. Looking for something cheaper or outside the US? We’ve also rounded up a few more of today’s best cheap laptop deals in your region just below.

Dell XPS 13: $636.99 at Dell
Save $313 and pick up this Dell XPS 13 for its lowest ever price this year. With an 11th gen Intel Core i5-1135G7 processor, 8GB of RAM, and a 256GB SSD, this one’s a great choice for a mid-range Ultrabook – especially since it’s coming in well under the price of a new HP Spectre or MacBook Air. Easily one of the best Black Friday laptop deals this year so far.

Not what you’re looking for? We’ve got plenty more options on our main Black Friday laptop deals page – including machines for as little as $119 through to super-premium gaming laptops.