The power and beauty of HUAWEI MateBook X Pro

The power and beauty of HUAWEI MateBook X Pro 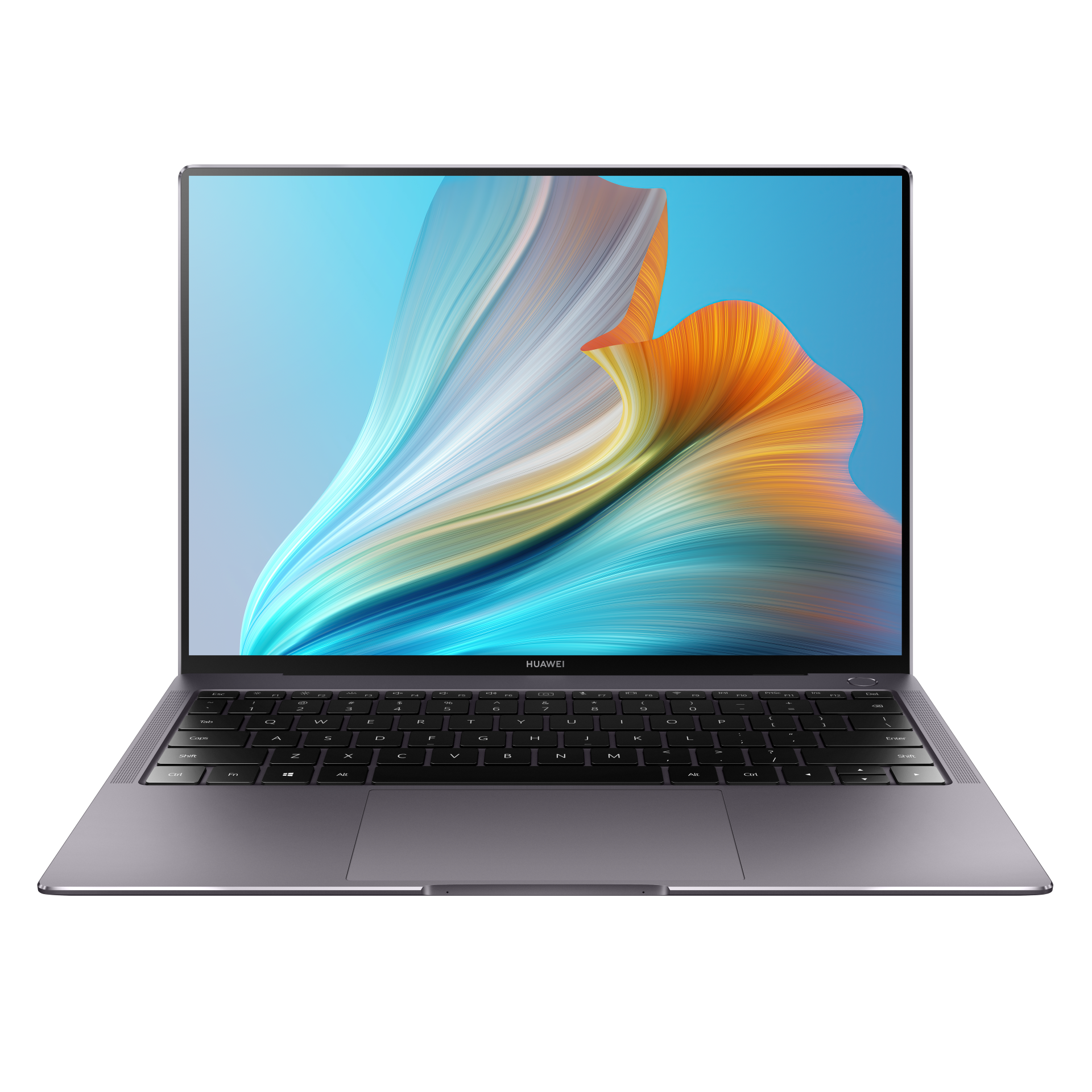 HUAWEI just unveiled its new MateBook range, and you may very well want one. The business and work-oriented ultra-slims don’t just look amazing, they’re packed with features, are high on performance and are as happy when operating away from mains power as they are when plugged in. All the bells and whistles are available and there are some unique, cutting-edge features thrown in too. The range starts at just AU$1,199 with the MateBook D 14, then moves to the AU$1,799 MateBook 14 before culminating in the uncompromising MateBook X Pro. Let’s see why you these devices are so compelling…

What’s so special about the MateBook X Pro?

HUAWEI’s new 13.9-inch flagship weighs just 1.33kg, is less than 15mm thick and yet contains an 11-hour battery that can be rapidly charged for four hours of work in just 30 minutes. If you’re concerned that such an ultra-slim chassis contains structural compromises, fear not: the sand-blasted, diamond-cut metal is as resilient as it is lightweight and will easily survive life on the road or being constantly moved between offices. Its ‘Space Grey’ livery is attractive too, coming from the James Bond, Aston Martin school of cool. Ultimately, it will look good to both casual onlookers and C-Suiters in a stuffy boardroom.

Opening up the MateBook X Pro reveals the resplendent screen. It sports an improved 3:2 aspect ratio that offers additional screen real estate to enhance media and help make you more productive. The bright (450 nit), UHD 3,000 x 2,000 (3K high) resolution renders everything in sharp relief – whether you’re staring at spreadsheets or graphics. Its ability to display 100% of the sRGB colour gamut means you know that the colours are accurate while the TÜV Rheinland ‘Low Blue Light’ certification and Flicker Free rating ensure that it’s comfortable to look at for extended periods.

Amazingly, it also supports 10-point touchscreen interactivity which has previously been something of a battery vampire for laptops. What’s more, it does so while repelling fingerprints! This feature also has some enhanced functionality – you can take a screenshot just by swiping (down) with three fingers. The whole effect is enhanced by a super-thin, barely-there ‘FullView’ bezel that surrounds the screen (for a borderless ‘FullView’ experience).

Interacting with the MateBook X Pro is a joy too. The back-lit Chiclet keyboard enables fast, accurate and comfortable typing, while the trackpad has been re-engineered with new, ‘Free Touch’ technology to allow smoother and more accurate multi-touch activity. The HD webcam can only operate when it pops out of the keyboard, thereby protecting your privacy.

A quad speaker array provides immersive audio that you wouldn’t expect from such a thin device. Also, the new, front-mounted, dual microphone array can pick your voice up from five metres away while simultaneously filtering out background noise.

Performance of the MateBook X Pro

Inside there’s one of the latest, 11th gen Intel Core i7 processors, 16GB of special, low-power, 4,266MHz LPDDR4x RAM and 1TB of fast, NVMe storage. The integrated Intel Iris Xe graphics will even be able to play casual and competitive games. It all combines to provide 22% faster performance than the previous generation.

If you’re worried how powerful components will operate in such a small chassis, rest assured that the new “Dual-fan Cooling System”, with its Shark Fin fan design and ultra-slim heat-dissipating, vapour-chamber modules keeps everything running in a cool and stable manner.

Other features of the MateBook X Pro

Business users will like that the power button doubles as a fingerprint reader to keep their precious data secure. This is linked to a TPM module for hardware-based encryption and it also means that the MateBook X Pro will be compatible with Windows 11 (you can upgrade from Windows 10 for free).

HUAWEI is particularly famous for its amazing phone hardware and some of this technology has made its way to the MateBook X Pro. Firstly, there’s no hefty power brick to lug around – the ultra-light, 65W charger easily fits in your pocket. You can even use the same charger to charge your Android phone and tablets (and other type-C devices), meaning there’s even less to carry around.

If you have a HUAWEI phone you can also make use of the fantastic Huawei Share app. This allows you to share and edit files on your phone and computer as though they were a single device. You can drag and drop files between them, use the phone as a second screen and connect just by tapping the MateBook X Pro’s NFC sensor. A new ‘Collaboration’ update lets you display and interact with multiple phone apps on your desktop, but there’s so much more, too!

When can I buy HUAWEI’s MateBook X Pro?

The MateBook X Pro is available now and costs $2,999. Buyers who order early can even get a bonus a set of HUAWEI FreeBuds Pro wireless earbuds worth $329! Just note that there’s a limited quantity, so get in quick and hurry to place your order right now.