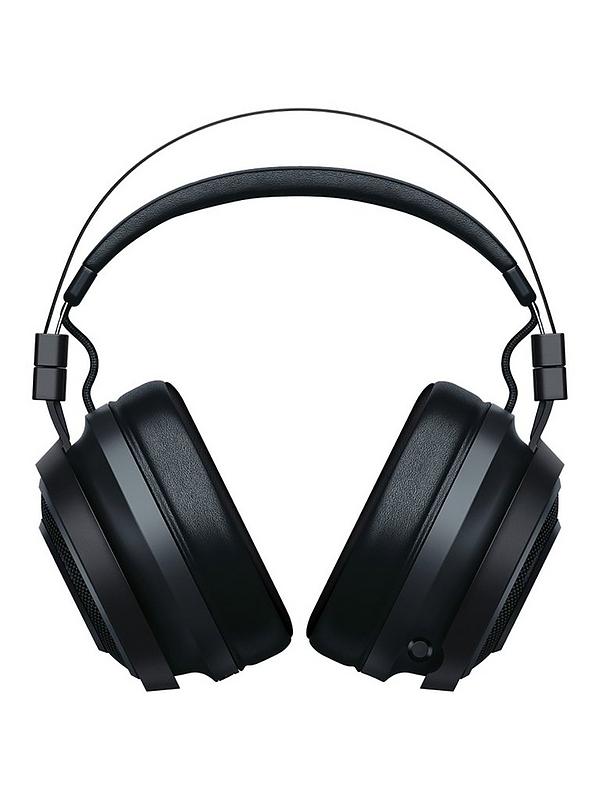 Black Friday lands on November 26 this year, but that hasn’t stopped mega-retailer Amazon launching some excellent deals ahead of time.

One of the biggest names to crop up amongst these early Amazon Black Friday deals is Razer, the brand behind some of the best gaming accessories money can buy.

Premium Razer gaming headsets, including the Razer Nari Ultimate and Hammerhead True Wireless, have been discounted, alongside other Razer peripherals like the DeathAdder V2 Pro gaming mouse and BlackWidow V3 Tenkeyless keyboard.

Many of these products are on sale for their lowest ever prices, too, so now is a great time to pick up some complementary hardware if you’re also in the market for a Black Friday gaming laptop deal this November.

Below, then, we’ve picked out a handful of the best Black Friday deals on selected Razer accessories – with a note on what makes each product worth adding to your basket.

Not in the UK? Scroll down for deals in your region.

None of these Black Friday Razer accessory deals have a definite end date, so we expect them to run for as long as stock allows.

While, on the one hand, that might seem like a good thing for those unsure about committing to a certain product right this second, it actually means you’re racing against others looking at the same deals – essentially, then, when they’re gone, they’re gone!

As such, our advice is to grab one or more of these Razer gaming peripherals before they’re off the market forever – especially since we expect to see a whole different set of Razer products discounted on Amazon in the run-up to Black Friday itself.

Here are some great Razer gaming accessory deals available in your region: