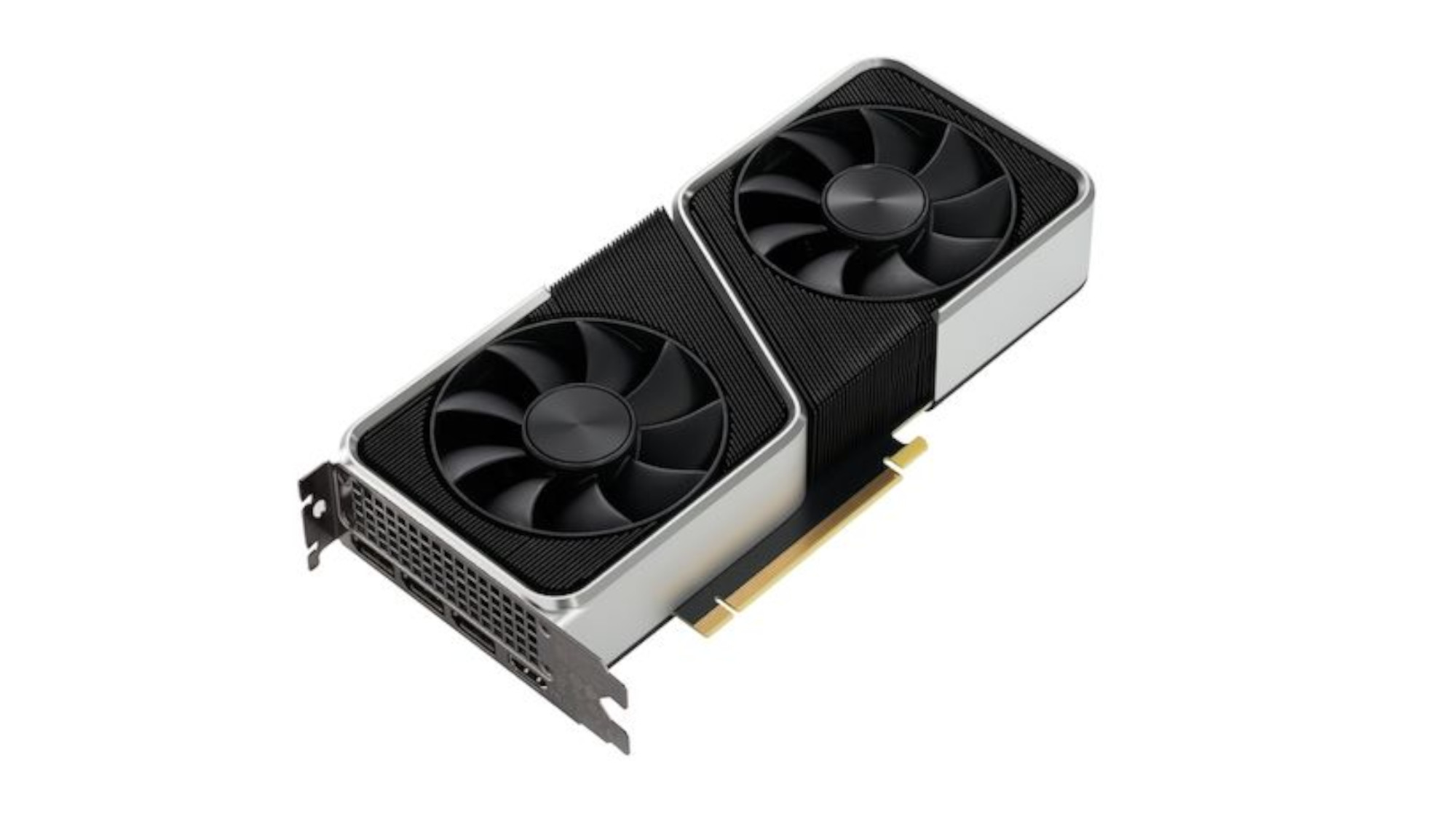 Pick one of the best 1080p graphics cards for your high definition gaming needs. While plenty of graphics cards can handle 1080p gaming, you wouldn’t want to end up with one that either has insufficient power to provide a smooth experience or has too much of it you’ll end up unnecessarily paying more.

If you’re not that interested in bumping your rig up to the level of visual fidelity that 1440p-capable hardware can offer, there’s a menagerie of the best 1080p graphics cards at your disposal. The Nvidia RTX 3060, for example, is a good 1080p entry into the RTX 3000 series line.

We’ve rounded up the best 1080p graphics cards to help you decide what’s integral for the perfect build for you. Led by the RTX 3060 Ti, these will meet your gaming needs without forcing you to empty your coffers entirely. Check out our list to find the card that’s perfect for you so you can get started building right away.

Is AMD no longer the king of great value GPUs? The Nvidia GeForce RTX 3060 Ti certainly threatens that claim with its price to performance ratio. The newest arrival in the RTX 3000 line, this graphics card punches way above its weight class, delivering a performance that could rival that of the RTX 2080 Super while keeping its price tag incredibly affordable for most people. And, that’s with impressive ray tracing included. 1080p gaming has never been this good and this affordable.

If you’re looking for an AMD equivalent to the GTX 1660 Super, the RX 5600 XT is the card for you. AMD’s GPUs have aimed towards the lower end of the market of the last few years, but Nvidia has continued to adapt. However, the RX 5600 XT, retailing for $279, manages to match, or even beat the RTX 2060 at a much lower price.

A significant disadvantage of the RX 5600 XT is an issue that has plagued AMD for over a decade: iffy drivers and VBIOS. The RX 5600 XT has already had VBIOS drama, and AMD’s reputation for having unstable GPUs might turn some buyers off. But, if you’re willing to take that risk, you’ll be hard-pressed to find a card with a better performance-to-value ratio ar 1080p than the RX 5600 XT.

The best graphics card on the market for 1440p gaming, the Nvidia GeForce RTX 3070 delivers excellent performance – on par with the RTX 2080 Ti even – without costing an arm and a leg. In fact, the RTX 3070 is capable enough to not only deliver smooth 1440p gaming, but also bring 4K gaming to the mainstream for the first time. This means it’s also a stunning 1080p GPU as well. And did we mention the fact that this GPU is affordable too?  With it, you’re not overpaying for a powerful GPU to play at 1080p.

For when you need to go overkill

Gaming at 144Hz or 240Hz is GPU intensive, even at 1080p. If you’re looking to get triple-digit frames while gaming, but don’t want to compromise on fidelity, you’ll need a powerful GPU. With an MSRP of $499, the RTX 2070 Super represents the best value you can get if you have a 1080p monitor capable of high framerates.

While an RTX 2080 Super or RTX 2080 Ti can squeeze even more frames from games at ultra settings, the extra money for those cards isn’t really worth it if you’re gaming at 1080p. With the RTX 2070 Super, you shouldn’t have too much trouble hitting 144 fps in games like Overwatch and CS:GO. Most other titles won’t dip under 100 fps at 1080p with this card, making it a beast for gaming at this resolution.

Entry level, but worth it

Solid performance
Super affordable
Not the fastest on the block

The RX 5500 XT gives decent 1080p performance at a ludicrously low price. There are two versions of this card, one with 4GB of VRAM at $169 and one with 8GB of VRAM at $199. The more VRAM, the better, of course, but if you’re looking at a budget card like this, it’s good to have the option to save even more money. Before you purchase, realize that 4GB of VRAM is at the extreme low end of what you’ll want for modern gaming.

The RX 5500 XT is mind-blowing only for its low price. This card can play many games at 1080p/60fps, but it’ll struggle with ultra settings on demanding titles. However, this card is an excellent introduction to PC gaming for those who don’t want to get into four-figures to build their rig – especially if you’re into esports titles like Overwatch or Fortnite.