Which Adobe Black Friday deal should I get in 2021?

Which Adobe Black Friday deal should I get in 2021? 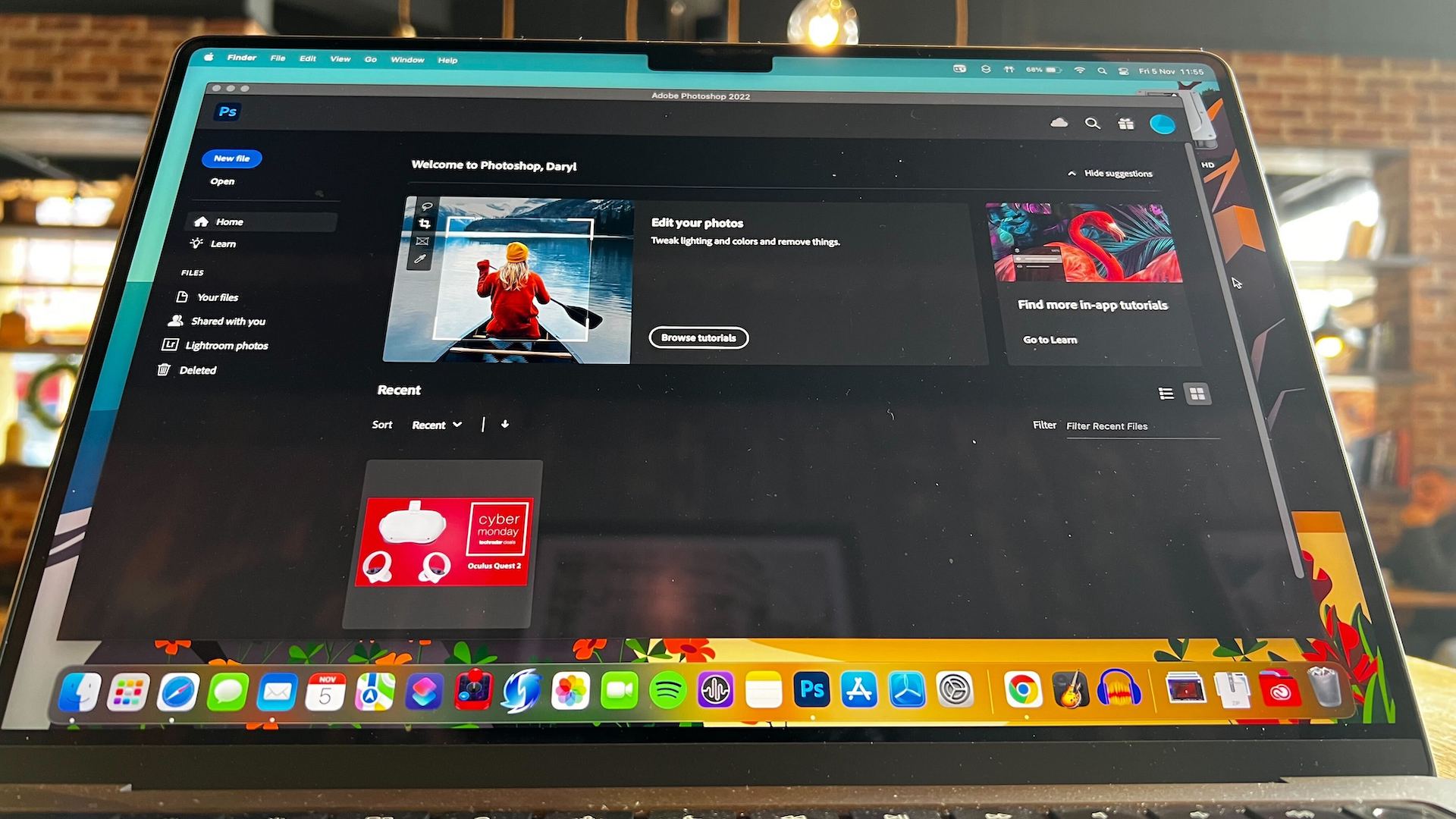 When it comes to Adobe, Black Friday is a great time to look for a deal if you want to finally try out Photoshop or another of the Creative Cloud apps.

With a push from the company this year to make sure all of its apps work with Apple’s M1 Macs, there’s no better moment to see what offers Adobe may bring out.

In previous years, there’s been deals up to 40% off the Creative Cloud subscription. When you factor in $599 / £508 / AU$871 for a yearly subscription, it could be a significant discount for Cyber Monday as well, especially if you’re looking to use the suite for a project or a student assignment.

But there could be a bunch of deals that you may be interested in but not sure which one to go for. With this in mind, here’s a few deals we’ve come across in recent years, and which ones to look out for, just in case.

Being able to save on the following plans can make a big difference in the long run, especially if you’ve decided to add Photoshop, Lightroom, or other Adobe apps into your workflow.

With Adobe’s improvements to Apple’s new MacBooks, alongside Photoshop coming to the web, it looks to make that subscription more justified if you’re still wavering.

If you want to only edit photos and only photos, it’s an ideal plan for this.

Last year for Black Friday, this plan was 16% off the above pricing, so we may see something similar appear in the coming weeks from Adobe.

The most common plan that many go for, where every essential app from Adobe is included in the plan.

All of the apps can be downloaded and updated from the main Creative Cloud app, so you can pick and choose which apps you want to install at certain times.

Are subscription plans the new normal?

There was a time where you could buy Photoshop for a one-off fee, and you could use it as many times as you wanted for that specific version before a new one would be announced.

However, as devices became more powerful and the alluring choice of having more than one device, there was a reason for Adobe to replace one-off payments with subscriptions.

Microsoft was one of the first to do this with Office 365, and now it’s a common trait. Apple with iCloud and other services, alongside Microsoft and Game Pass, and much more.

We aren’t far from seeing what Adobe will offer for Black Friday weekend. But if you’ve recently upgraded your PC or Mac, and you want to get the best out of Adobe’s apps, you’re going to be in a great position once the deals are announced to help save you a significant chunk of change.